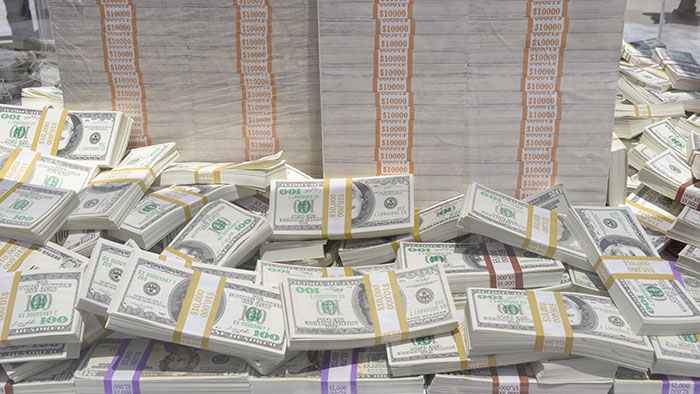 The U.S. computer and video game industry generated $30.4 billion in revenue in 2016, according to new data released today by the Entertainment Software Association (ESA) and the NPD Group. This total consumer spend figure includes revenues from all hardware, software, peripherals, and in-game purchases. This is an increase in total consumer spend from reported 2015 sales, which were at $30.2 billion.

"2016 was another enormous year for the interactive entertainment industry," said Michael D. Gallagher, president and CEO of the ESA, which represents the U.S. video game industry. "The industry's innovative genius and ability to engage and delight billions of gamers worldwide delivered another record performance. Congratulations to the developers, storytellers, creators, and investors who defined the leaderboard for entertainment."

In 2016, virtual reality systems like the Sony PlayStation VR, Vive, and Oculus Rift reached the mass market to consumer interest. The release of Pokémon Go became a cultural phenomenon on mobile, while the later release of Pokémon Sun and Pokémon Moon on portable gaming devices achieved the highest launch month consumer spend in the history of the franchise, according to NPD. Blockbusters like Battlefield 1, Call of Duty : Infinite Warfare, Madden NFL 17, NBA 2K17 and Tom Clancy's The Division drove consumer spend on console platforms. Finally, the PC platform was the most diverse and dynamic of all growth platforms, with a record number of titles reaching PC gamers in 2016.

The U.S. video game industry is one of the nation's fastest growing economic sectors, providing tens of thousands of high-paying jobs to Americans and generating billions of dollars in revenue for communities across the nation.