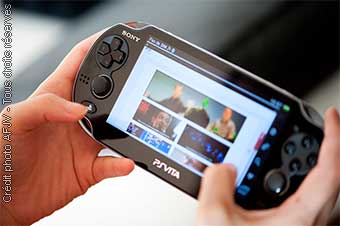 Sony Computer Entertainment Inc, today announced that the sales of the PlayStationVita (PS Vita) portable entertainment system reached over 1.2 million units worldwide as of February 26, 2012. PS Vita experienced an initial burst of momentum when it launched on December 17, 2011 in Japan followed by Hong Kong, Taiwan and South Korea. Newly launched in North and Latin America, Europe and PAL territories as well as in Singapore on February 22, 2012, sales have exceeded expectations surpassing over 1.2 million units worldwide, firmly establishing PS Vita as the must-have portable entertainment device across the world. Software sales across the globe have surpassed 2.0 million units at both retail and on PlayStationNetwork.

"PS Vita was designed to deliver the ultimate portable entertainment experience, and we couldn't be more thrilled with the reaction we're seeing from consumers and the pace at which PS Vita is selling," said Andrew House, President and Group CEO, Sony Computer Entertainment Inc. "The market has responded and there is clear demand for a mobile device capable of providing a revolutionary combination of rich gaming and social connectivity within a real world context. To sustain momentum, we're working closely with 3rd party developers and publishers to ensure the best games and franchises possible will be available on PS Vita, and our software line up for the remainder of 2012 will have something for everyone across the globe."

PS Vita introduces new ways to play, delivering deep and immersive gameplay experiences that have never been offered on any other handheld gaming device. Equipped with dual analog sticks, a vibrant 5-inch high definition OLED multi-touch screen, powerful quad core processor, six-axis motion sensing system, built in microphone, and front and rear cameras, PS Vita is the ultimate portable entertainment system. In addition to the ultimate portable gaming experience, by having both Wi-Fi and 3G network connectivity, together with various applications, PS Vita will enable infinite possibilities for users to "encounter," "connect," "discover," "share" and "play" with friends wherever they are. 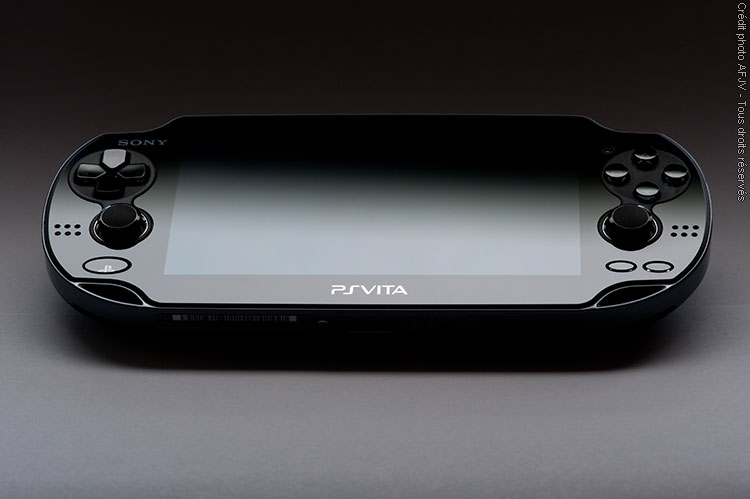 With more than 25 titles currently available in North and Latin America, Europe and the PAL territories and Japan* respectively including EA SPORTS FIFA Football, Ultimate Marvel vs Capcom3 from Capcom, UNCHARTED: Golden Abyss, WipEout 2048 and Escape Plan from SCE Worldwide Studios, as well as over 70 titles in development, PS Vita is poised to drive continued momentum across the globe.

SCE will vigorously promote PS Vita as the next generation portable entertainment platform and work towards expanding the portable gaming market.

* Titles may differ by countries and regions.